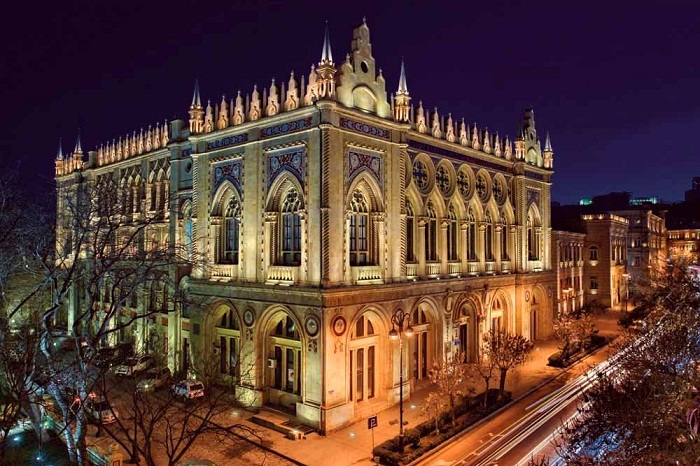 The Ismailiyya Palace is a historical building that currently serves as the Presidium of the Academy of Sciences of Azerbaijan. And it is located on Istiglaliyyat Street in Baku.
The palace  constructed for the Muslim Charity Society by Józef Plośko at the expense of the millionaire Musa Naghiyev. He wanted it in commemoration of his deceased son Ismayil. And  named Ismailiyya after him. Construction began in 1908 and ended in 1913. The building  constructed in the Venetian Gothic style.

Sentences on the wall

The following sentences were carved with golden letters on the front and side facades of the building. It indicates that this building intended for the Muslim Charity Society:
“Human rises with work, and only with the help of work he can achieve his goal. “ “Work created the human.” “A person should strive for knowledge from birth to death.” “Muslims, your century dies with you. Prepare your descendants for the future.” “Strive for knowledge, in spite of the length of the way.” 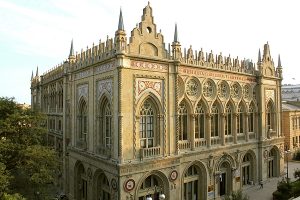 And after the opening ceremony, conferences of Muslim Charity Society members held in the building’s white stone assembly hall. Meetings of Muslim women and Baku intelligentsia, and congresses of clergy held in the building’s white stone assembly hall. The hall’s windows open onto Nikolayevskaya street. During the March Days in 1918 the building suffered damage from fire and warfare. In 1923, under the guidance of the architect Dubov, the building  reconstructed. And after this the sentences on the front and side facades  removed. After the reconstruction of “Ismailiyya”, it  occupied by various organizations and agencies. “Society of Inspection and Study of Azerbaijan”, “Archeological Commission”, “Society of Turkish Culture”, “Fund of Manuscripts”, Republican branch of the Academy of Sciences of the USSR and others. At present, the Presidium of the Academy of Sciences located there. 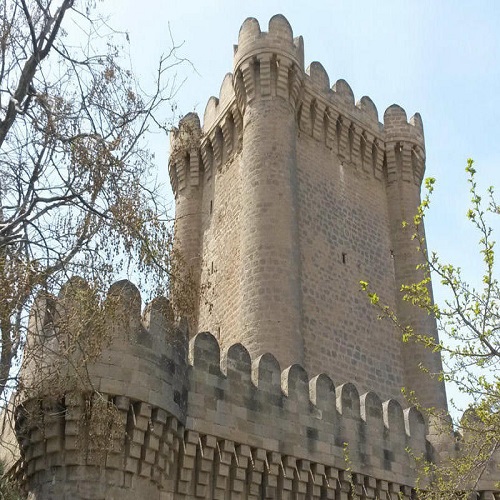 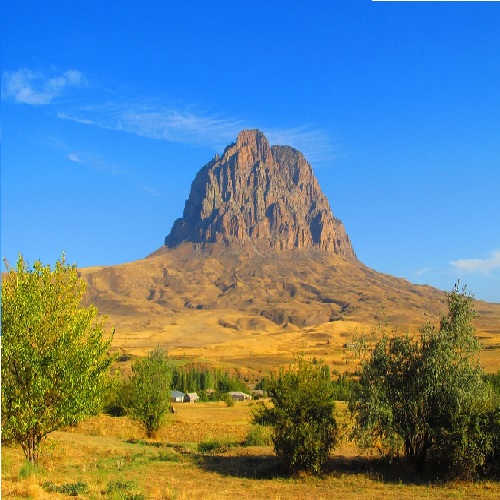 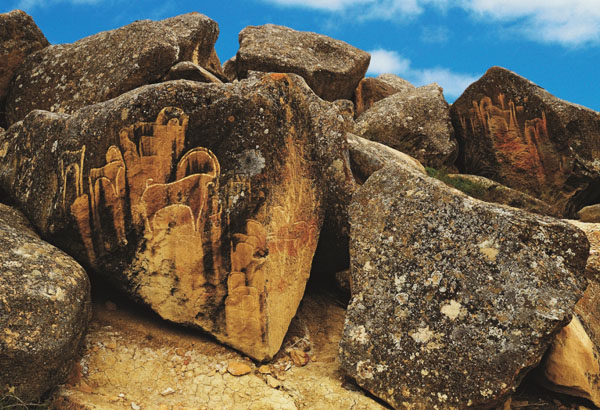