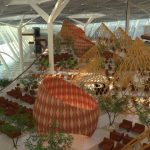 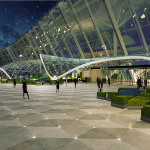 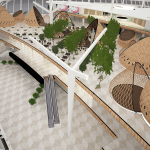 The airport is located 25 kilometers east of Baku, connected to the city by two modern highways. It is the main hub of the national airline CJSC Azerbaijan Airlines.

The airport meets international standards. Thanks to its very favorable geographical location, Baku airport has become the number one in the region for transit flights between East and West, North and South.

According to the rating of the independent British consulting agency Skytrax, Heydar Aliyev International Airport was awarded the “4 Star” rating in 2015. 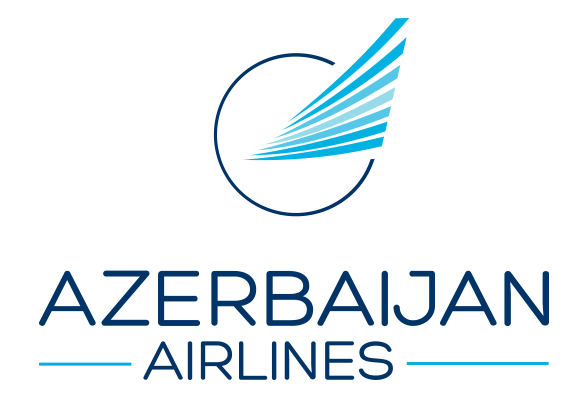 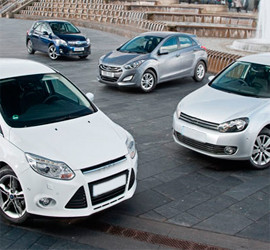 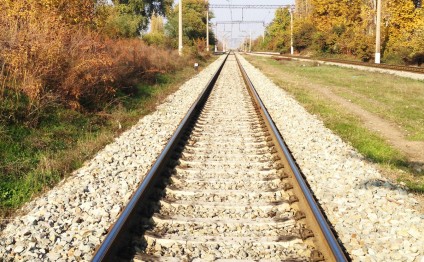 The Railway of Azerbaijan