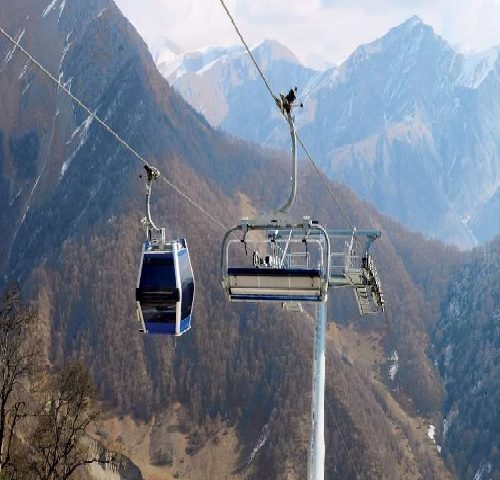 Arrival in Baku. You will be met by our driver and transferred to the hotel. Free time.

Breakfast in hotel. Our Baku sight seeing tour starts with visiting Baku Old City. In old city you can visit  1) Palace of Shirvanshahs

It is the historical monument of of the Azerbaijan architecture, situated in the Inner City of Baku, named “Icheri sheher”. The complex contains the main building of the palace, Divanhane, the mosque with a minaret and the remnants of the bath-house

The Maiden Tower also known locally as Qiz Qalasi, located in the Icheri Sheher, was built in the 12th century as part of the Icheri Sheher. It forms an ensemble of historical monuments inscribed in 2001 under the UNESCO World Heritage.

Located in the historic “Old City”, the mosque has been rebuilt several times. The present Friday Mosque was built in 1899.

After lunch we start our tour from Modern Baku.

Panoramic view of Baku Bay from the highest point of the city.

One of the highest flag of the world is Azerbaijani flag.The height of the constructed pillar is 162, the diameter of the foundations is 3,2, the diameter of the top of the foundation is 1,09 meters. Total weight of the device is 220 tons. The width of the flag is 35 meter, the length is 70 meters, the total area is 2450 sq. meters, and the mass is approximately is 350 kg.

“The Boulevard” was recently named as a national park. Its history goes back more than 100 years, to a time when oil barons built their mansions along the Caspian shore and when the seafront was artificially built up inch by inch.

The cultural center of Heydar Aliyev which is considered as one of the symbols of modern Baku is a cultural center built on Heydar Aliyev Avenue in Baku, the capital of Azerbaijan. It includes an auditorium (congress center), a museum, exhibition halls and administrative offices. The project of the center was developed in 2007 by the architect Zaha Hadid.

Shemakhi or Shamakha is an ancient capital of Azerbaijan. It was founded  in 5th century B.C.  it was the capital of Shirvan khanate, residence of Shirvanshah’s and one of the most beautiful cities of the East.

Gulistan fortress is the main sightseeing of the city. The fortress was constructed with a defensive purpose.  Another popular places of interests in Shamakhi (Şamaxi) are – Seven Domes (Yeddi Gumbez) Mausoleum, with numerous burials of Shemakha rulers, Juma Mosque (5th century), the oldest mosque in the Caucasus.

Nowadays, Shemakha is also considered as a winemaking & carpet weaving center. In addition to all the above, Shemakha is a literary city, which is the hometown of many Azerbaijani poets.

High-altitude village Lahij (Lahic), situated in Ismayilli Region, is an original monument of the ancient architecture. Here you can find not only articles made of copper, leather and wood, used in household, but also peculiar samples of cold steel.  Here you can find a lot of workshops, where hereditary blacksmiths are still creating household items.  In addition to observing of the process, you can acquire just made good.

In this village the Interesting fact is that, water and sewage system was constructed more than 1500 years ago, and no one of local citizens knows where it starts, where it ends & how it works. Nowadays town Lahij is an historical-architectural heritage, preserved by the government in its original form.

Qabala (Gabala) is a unique and beautiful region, located on the bank of Demiraparanchay River & overlooking the highest peak of Azerbaijan – Bazarduzu mountain (altitude 4466 m).

Modern infrastructure of hotels & resorts provides high level of services that will satisfy needs of worldly-wise tourists. Every summer Gabala hosts international festivals, which attract famous musicians, artists & art collectives from all over the world.

Optional places to visit in Qabala:

Nij (Nic) is a homeland to a specific ethnic group – Azerbaijani-Udi, who are considered as descendants of the Caucasian Albanians.

Sheki: Sheki is an ancient historical city, located in the southern foothills of the Greater Caucasus, in 300 kilometers north-west from Baku.

Archaeological evidences suggest that Sheki could be considered as one of the oldest settlements in the Caucasus, many findings on its territory are dating back more than 2500 years old.

There are a lot of historical monuments, preserved in its original form. The main sightseeing of the city is majestic Sheki Khan’s Palace, with its magnificent wall paintings. Another popular places of interest are: Ancient Albanian temple situated in Kish settlement, not far from Sheki, Gelersen Gorersen fortress, numerous of caravanserais, house of Sheki Khans, Juma Mosque, medieval baths, theater, historical museum. Overnight in Baku

One of the most famous and popular tourist places of the “eternal flame” in Azerbaijan is the mountain of Yanar Dag. Actually, it is rather a hill than a mountain, with natural gas burning on its slope from ancient times. Meterlong tongues of fire are licking the stratified earth approximately for 10 m in width, searing those who approached too close. People occupy the benches to watch the blazing hill in the evening, when its sight is most effective. Yanar Dag is located 25 km to the north from Baku. From the year 2007 Yanar Dag is declared a state-protected conservation area.

Check-out from the hotel transfer to Baku International Airport. Departure. 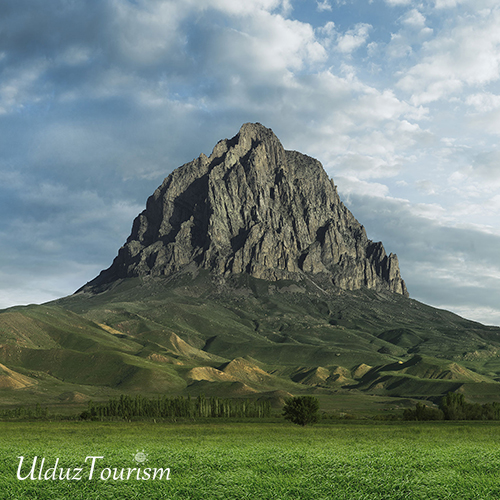 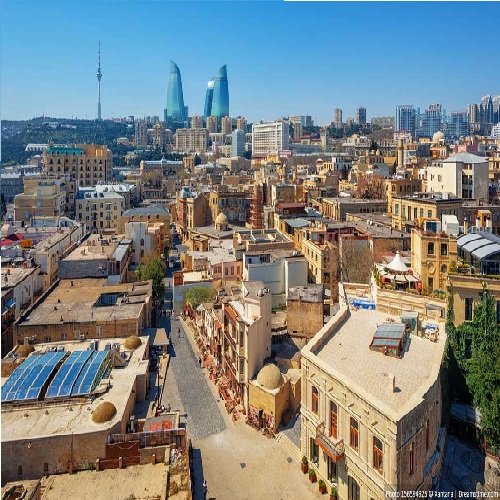 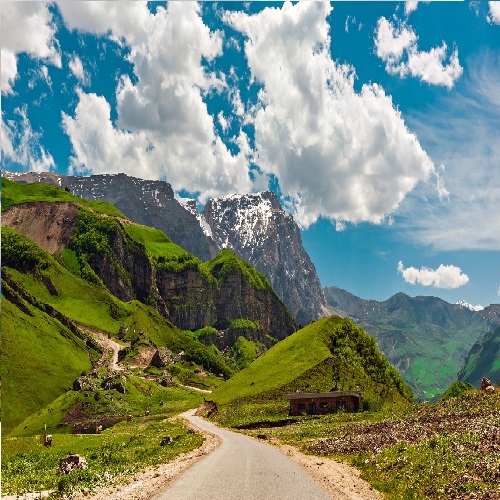