Quba is a city in and the capital of the Quba Rayon (district) of Azerbaijan. 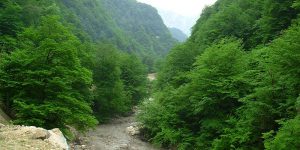 Guba (Quba) city originated from the riverside village of Gudial. In the mid-18th century, after moving his residence from Khudat, Hussain Ali became Quba’s Khan (tribal Turkic Muslim ruler) and raised fortress walls around the city. He thereafter attempted to create a state separate from other Azerbaijani khanates.

Nevertheless, Quba Khanate, like other Transcaucasian khanates, was occupied by Czarist Russia in the early 19th century and formally annexed to the Russian Empire under the agreement of 1813. 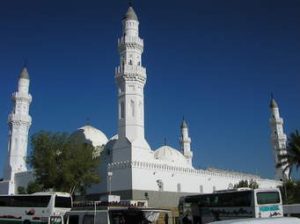 Quba is attractive with its green nature, forests and mountain areas which is a part of range of Caucasus mountains. A village of Khinalig considered as one of the highest (more than 2000 metres above sea level) and isolated areas are located in Quba region and frequently visited by tourists. Popular waterfall Afurdja which’s height is 75 metrs is also located in Quba. The Kudyal River which takes its sources from high altitudes of Caucasus mountains flows through the territory of Quba.