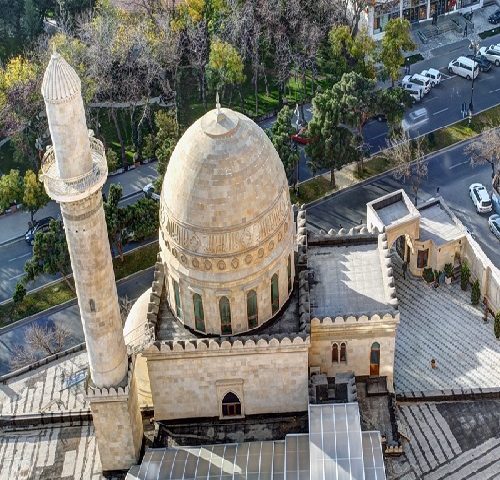 Ajdarbey Mosque was built in Baku in the beginning of the last century by philanthropist Ajdar bey Ashurbeyov in 1912-1913 is one of the most important centers of worship in Azerbaijan. This sacred temple was first known as the Alliance Mosque as a symbol of the unity of Muslims.

This mosque, one of the oldest and largest mosques of Baku Muslims, was built on the personal budget of Haji Ajdar bey. At that time, this sanctuary intended for the worship of 400 people. However, after the collapse of the Soviet government, the number of visitors to this mosque has increased dramatically.

The special feature of the Ajdarbey mosque is its history, and it is also known as Ajdarbah, Blue Mosque or Alliance Mosque.

The history of the mosque’s construction is very interesting. According to the report, when Nabat Khanum Hocabay gizi Ashurbeyli – Rzayeva started to build Tazapir mosque, his brother Ajdar Bey offered to help him. She answers, “If you have the opportunity and the skills, go, build yourself a mosque,” and refuses to help. Thus, Ajdar bey Ashurbeyov decided to build a mosque in 1905 and laid the foundations of the present Blue Mosque. Thus, the construction of the mosque took place at an interesting coincidence. It is said that the mosque’s first name was Alliance. Ajdar bey Ashurbeyov’s mission was to build mosque, so the Shiites and Sunnis who came here would pray together without any obstacle. This tradition is still preserved. Interestingly, The Blue Mosque is the only place where Muslims from all sects of Islam today pray together.

Like other sacred sites, the Ajdarbey Mosque has also been targeted by repression in the Soviet era. Only after the war, after the appeal of the war participants, especially the Muslim Tatars living in Baku, the mosque was again given to the Muslims.

The mosque has a symbolic appearance for its architectural style. It resembles the Karbala Mosque and the Kaaba house in Mecca.

President of Azerbaijan Ilham Aliyev has signed an order on May 25, 2010 in connection with the reconstruction of the mosque of Ajdarbey in Baku.  It noted in the decree to allocate funds to the Executive Power of Baku to complete the reconstruction of the Ajdarbey Mosque from the Reserve Fund of the President of the Republic of Azerbaijan envisaged by the 2010 state budget.

There is a special area for worship in the courtyard of the mosque, which funded by state funds and has a total area of ​​4,000 square meters of repair works starting in April 2007. At that place called “Ander”, at least 1000 people can worship at the same time. In addition, a mosque-complex has built altar, prayer hall and several other rooms. The lower floor is intended for ablution rooms. 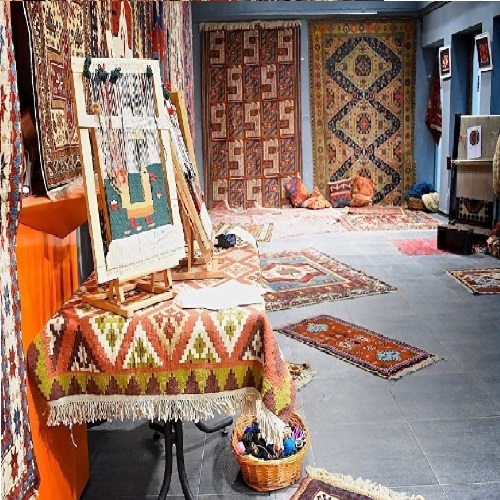 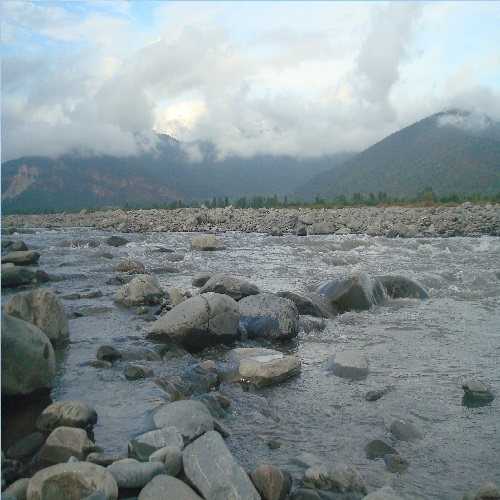 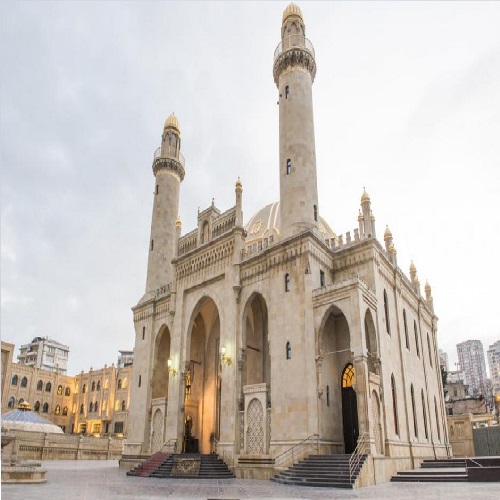