Baku Boulevard (Azerbaijani: Dənizkənarı Milli Park, also known as National Park) is a promenade established in 1909which runs parallel to 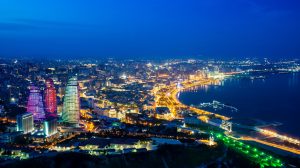 Baku’s seafront. Its history goes back more than 100 years, to a time when Baku oil barons built their mansions along the Caspian shore and when the seafront was artificially built up inch by inch.

The park stretches along a south-facing bay on the Caspian Sea. It traditionally starts at Freedom Square continuing west to the Old City and beyond. Since 2012, the Yeni Bulvar (new boulevard) has virtually doubled the length to 3.75 km, extending the promenades to National Flag Square. In 2015 White City Boulevard added a further 2 km to the east of Freedom Square and reports have suggested that eventually the boulevard might be as long as 26 km, including Bibiheybət.

Inside of Park Bulvar shopping mall.

In 2010, a multi-story shopping mall Park Bulvar, Baku Business Centre and 5D cinema were opened in this promenade as part of Government’s regeneration policy to boost shopping and leisure in Baku.

In 2012, after Azerbaijan’s victory in Eurovision Song Contest 2011, the boulevard extended towards Bayil settlement, where National Flag 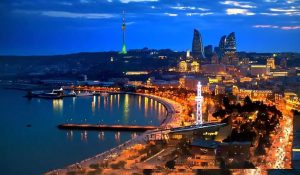 Square unveiled. Confirmed by the Guinness Book of Records, the flag flies on a pole 162 meters high and measures 70 by 35 meters which makes it the world’s highest flag. Baku Crystal Hall, which hosted Eurovision Song Contest 2012, is located next to it.

In 2014, the new building of the Azerbaijan Carpet Museum was constructed at the Boulevard.

In 2016, the new section of the Boulevard saw the opening of Baku’s first open-air cinema. 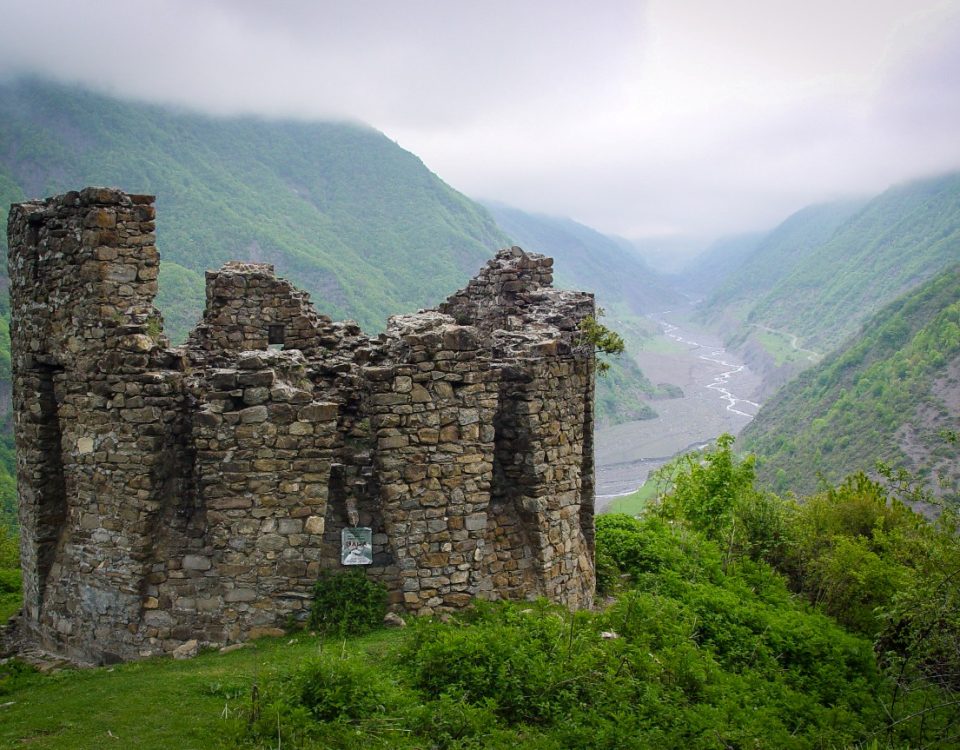 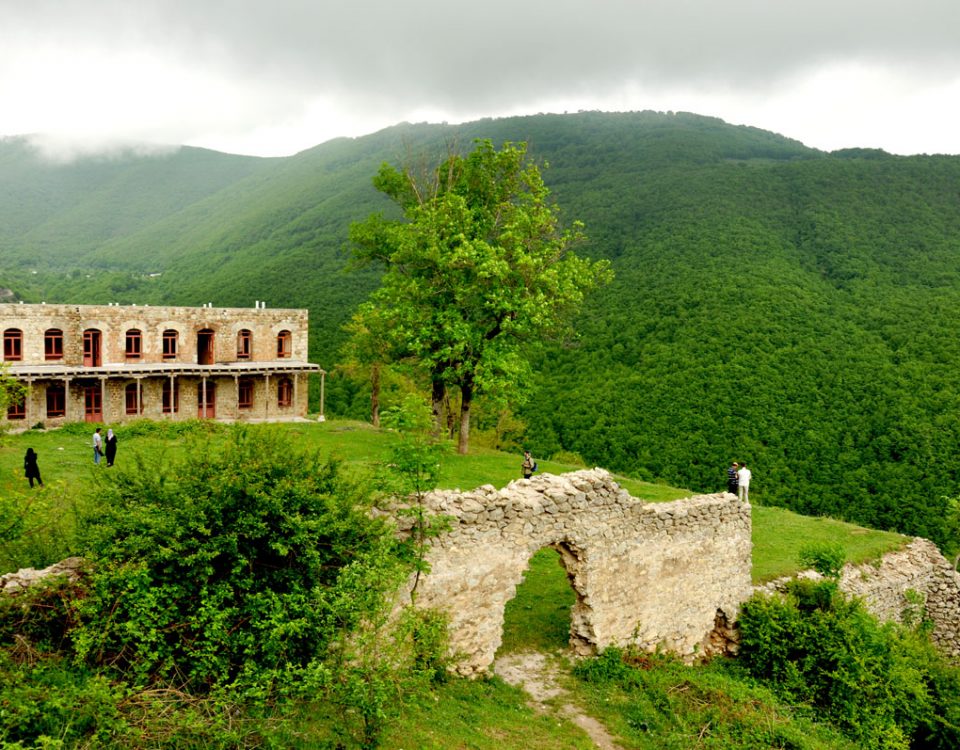 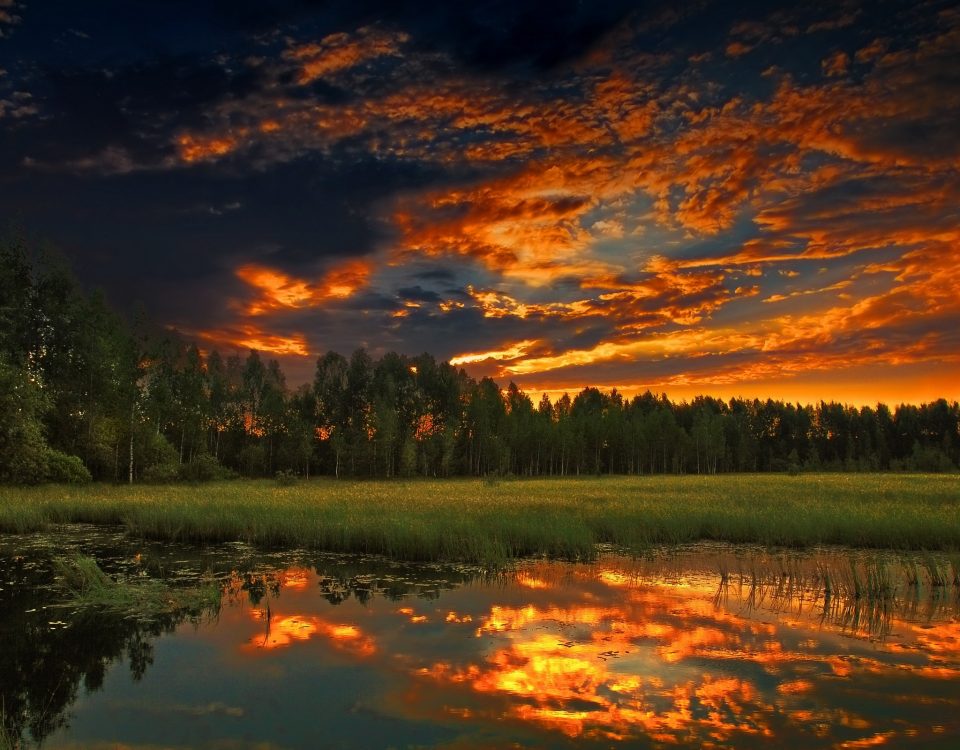